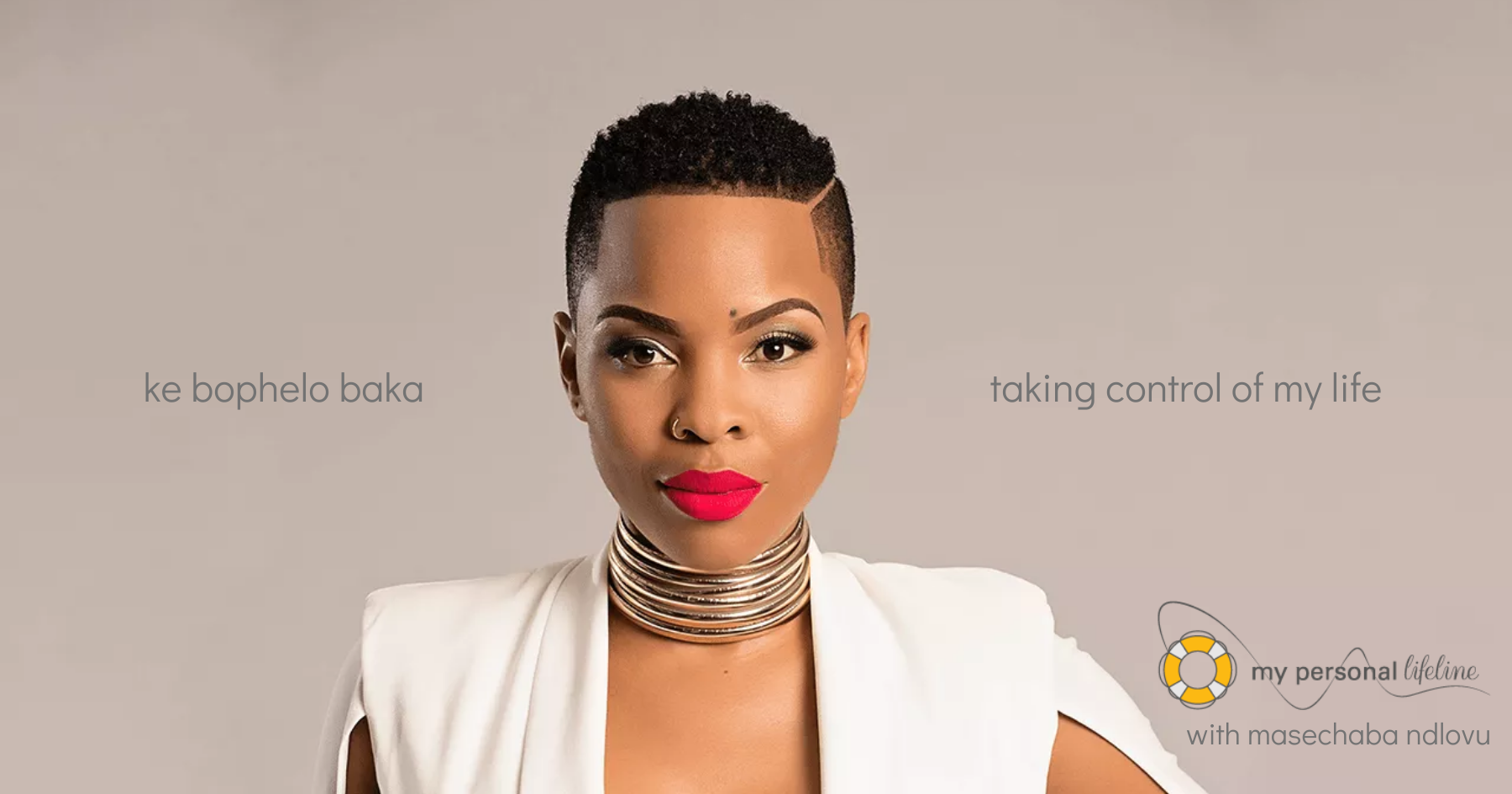 My Personal Lifeline partners with Masechaba Ndlovu to empower crime victims in SA.

- While the sentiment in South Africa has been on a decline over the past five years due to a number of reasons, crime has managed to climb up the ladder as one of the leading contributors to uncertainty, fear and hopelessness for many South Africans.

That is why leading crisis management tool, My Personal Lifeline has partnered with media personality & gender-based violence activist, Masechaba Ndlovu in a bid to empower crime victims with a solution that South Africans have been asking for, dubbed #KeBopheloBaka. The partnership between Masechaba and My Personal Lifeline comes as no surprise, as Masechaba is a true survivor and uses her various media platforms to share her own experiences, raising awareness and providing hope to, not only those affected by gender-based crime, but every South African touched by crime.

The #KeBopheloBaka [#ItsMyLife] campaign launched on Monday, January 6 2020 in an effort to empower, encourage and help those South Africans whose lives have been irrevocably affected by crime. Unfortunately, too many cases of crime or violence go untreated or worse still, unreported. Feeling afraid, helpless and alone after a traumatic experience is understandable, but there is support available to start the process of recovering or dealing with that which has been lost.

“We know that sometimes having to deal with the next steps can be extremely hard for you, especially after dealing with a rape, a domestic violence incident or any crime-related event, - not having any support or knowing where to go, can really make you lose hope,”

“The main aim is to change the narrative and the conversations we have from #AmINext? to conversations of how I overcame my circumstance,”

The platform gives you access to services that help you overcome trauma, escape a bad situation, protect your family, and get back on your feet afterwards.

“We became just another crime statistic a couple of months ago after a violent home-invasion in our safe suburb. Although we have traditional insurance cover to replace physical belongings, nothing prepares you for the emotional trauma suffered after being at the mercy of criminals. My Personal Lifeline’s team provided immediate support with essentials such as a locksmith and a security guard, a cellphone with airtime, a debit card with some cash and even forms to replace stolen ID docs and drivers’ licenses. In hindsight, the most beneficial support was the trauma counseling benefit, which helped me work through the immense anger and fear I experienced for many weeks after the attack. I’m still on the road to recovery, but now I have hope”

According to BusinessTech, 2.01 million crimes were recorded in 2019, which represents a 1% increase in the number of reported crimes in the 17 public categories. Crime is an unfortunate reality and with potential life-threatening consequences, it’s important to have a lifeline that you can reach for, as you deserve more than to merely be a “survivor”, #KeBopheloBaka.

It is not just your Lifeline

it is your family’s First Aid Crime Kit. One call to us and we take control when you can’t.

Let us call you